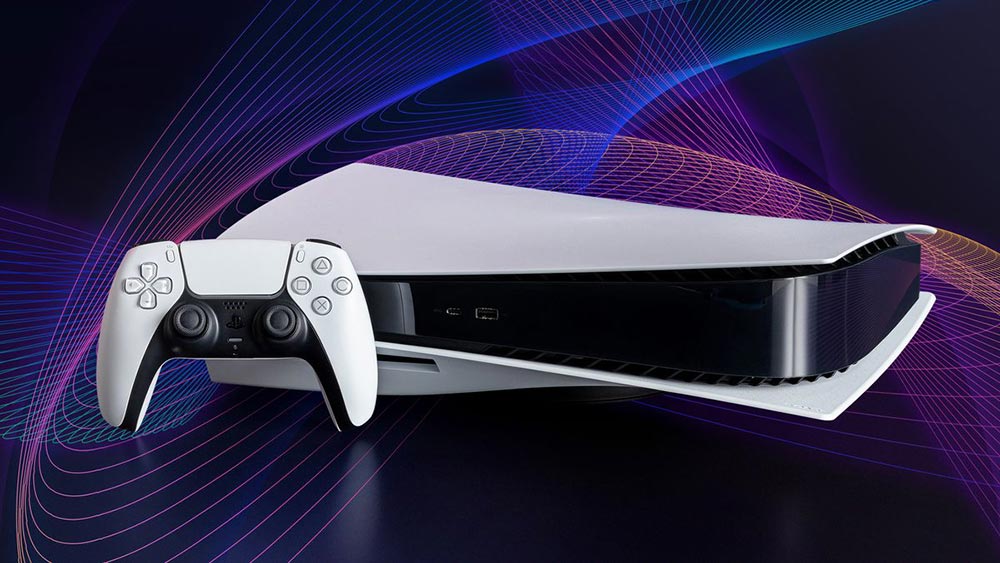 We are now closer to the release of the highly awaited PlayStation 5 than ever. It was recently announced that the console has a worldwide release date of November 19, 2020. We’ve already heard a lot about just how powerful the console is, featuring powerful specs that truly make it seem superior from last-gen’s consoles. One of the most appealing things we’ve learned about the PS5 is that it features a custom 825 GB SSD, which make loading times virtually non-existent. On top of this, we’ve also learned that there are going to be two different PS5 models. One of these is the standard model, while the other is the digital model.

The digital PS5 doesn’t allow players to use physical copies of games, as it is digital-only. This is the only major difference between both models, as the specs are completely similar. The price of both these different models have also been revealed, with the standard PS5 only costing $499 and the digital PS5 costing only $399. Which one of these player’s should choose comes down to their own personal preference. As mentioned, specs for both the models are the same. These specs are listed below to make it easier for you to learn about each of them.

• A 4K Ultra HD Blu-ray optical drive.
• A custom 825 GB SSD which was also mentioned above.
• An NVMe SSD slot for expandable storage, which also includes support for a USB HDD.
• A 10.82 teraflops GPU, featuring 36 CU’s mainly at 2.23GHz. This frequency is variable depending on different factors.
• An AMD Zen-2 based CPU that has 8 cores which are mainly at 3.5GHz, although the frequency is variable. Along with this, there’s a lot of great other things about the PS5 when you get down to counting everything.

All of this will be used to run some of the seemingly best games that you can hope to play, a lot of which are going to be exclusive to the PS5. These games include Horizon: Forbidden West, Spider-Man: Miles Morales, Resident Evil 8, and more, including the recently announced and highly-awaited God of War: Ragnarök. Speaking of games, the PS5 also features ‘’almost complete’’ backwards compatibility for nearly every game on the PS4 according to Mark Cerny. There’s also the beautiful and impressive DualSense controller, which features adaptive triggers, haptic feedback, and a lot more. All these things are sure to add more immersion to the great roster of video games which will available to players once the PS5 finally releases. If you’re impressed with all that you’ve read so far, you can pre-order the PS5 now to ensure that you’re one of the first people to get the console once it releases.

Blizzard Entertainment’s Overwatch grew to become a convincing success after its launch in 2016. The hero-shooter title has develop into... read more 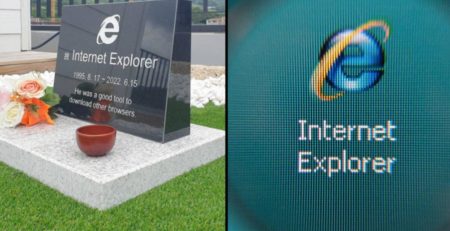