Before we move on to show the 5 best supports in League of Legends, you should know that some of these champions were recently buffed, and made their way to this list.

Mentioned below are our picks for the best supports in the game right now:

If played with the right hands, the champion’s magical ability is the one of the best abilities in the game. Bard can use the ability to not only set up early ganks, but it can also be vital for rotating around the map during the latter half of the match. The ability can also be used to reduce time by returning to the lane. 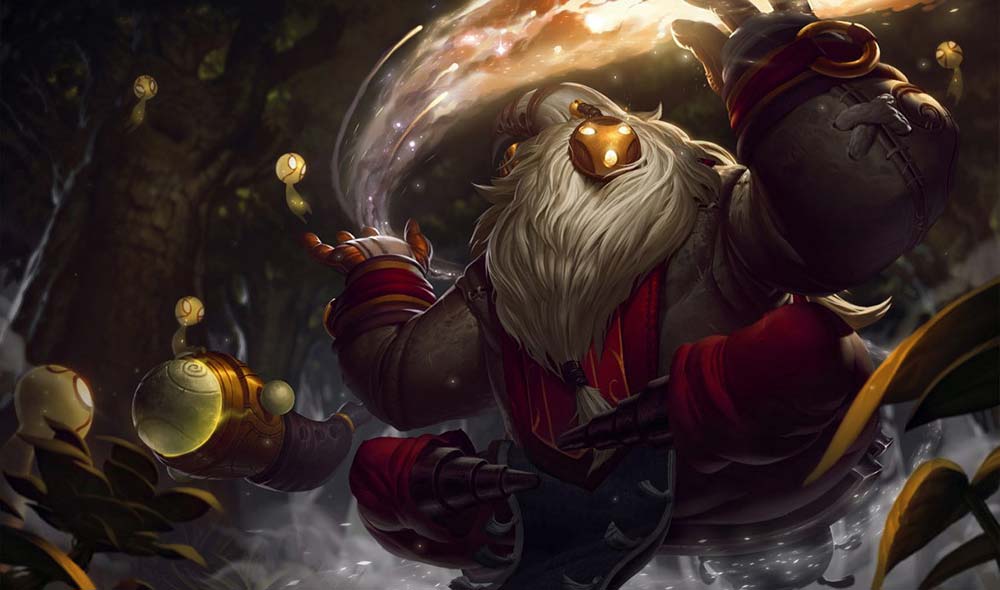 Soraka used to be a top lane beast, as the champion was able to take down the opponents with ease. But with the changes made to her, she is now back to her old state and is used to shut down enagages using her Equinox silence. 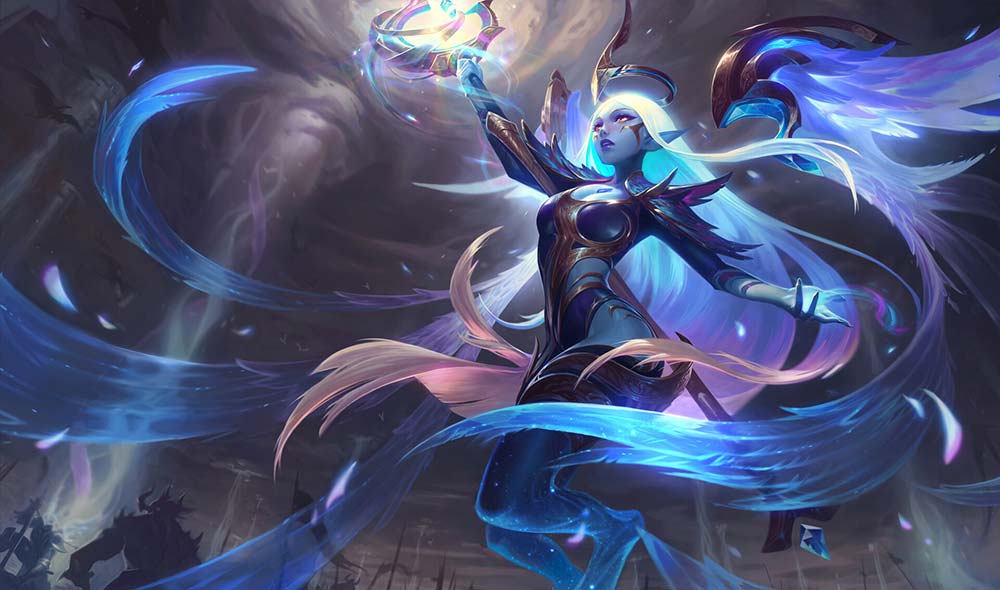 Many players are confused about Senna right now, as she seems to fit the role of both a great carry, and a support. Senna’s Redeemer can get incredibly strong once it is able to grab enough souls. Senna is capable of matching with her enemy’s ADCs in standings of DPS. She can also fit in as the role of 5th damager dealer in the support. 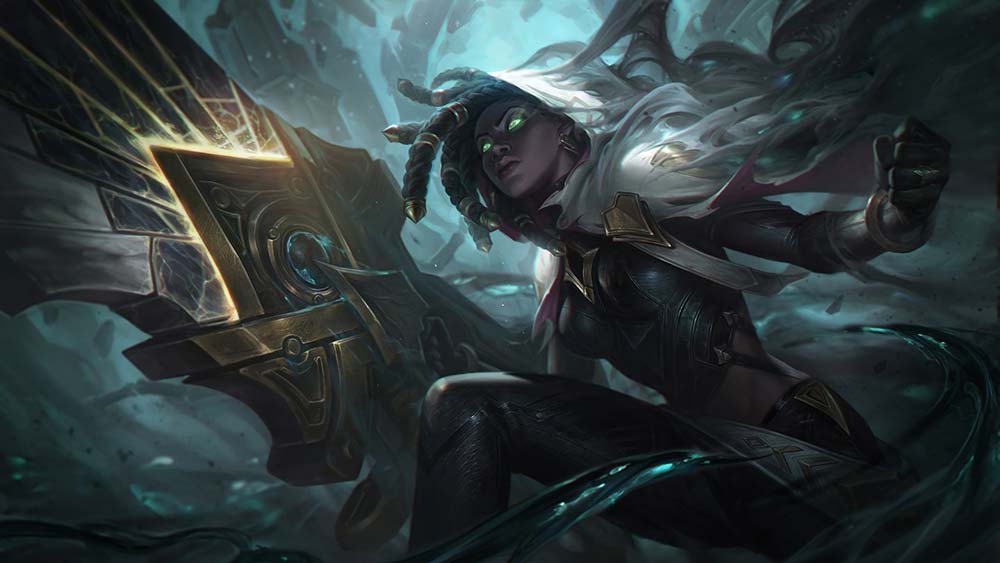 People seem to have the idea that Blitzcrank is only used for spamming his Rocket Grab, and expecting it to land at the right spot. Surprisingly, that’s exactly what the champion is used for. Whether it be a lane, or mid-game, Blitzcrank is able to find picks, and get kills using his grab. Keep in mind his static field’s silence is very strong as well. 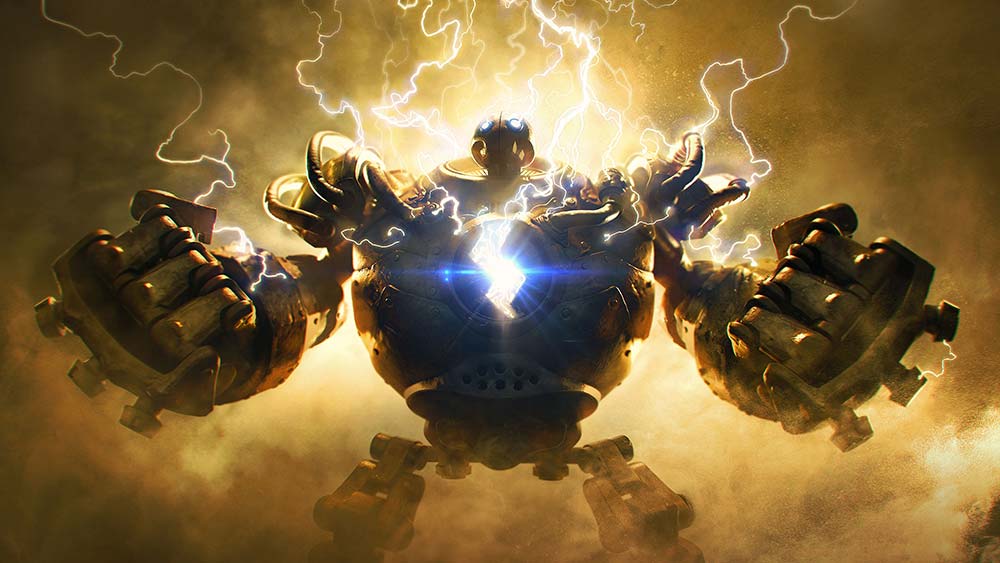 If you love to play Lulu, you should know that the champion gets to be a part of the spotlight again. Fae Sorceress’ kit make her very reliable support as it has both flexibility, and reliability. The support can be used in any meta. Once Lulu is able to buff up scaling AD carries (probably in the latter half of the match) she reaches a whole new level of power. 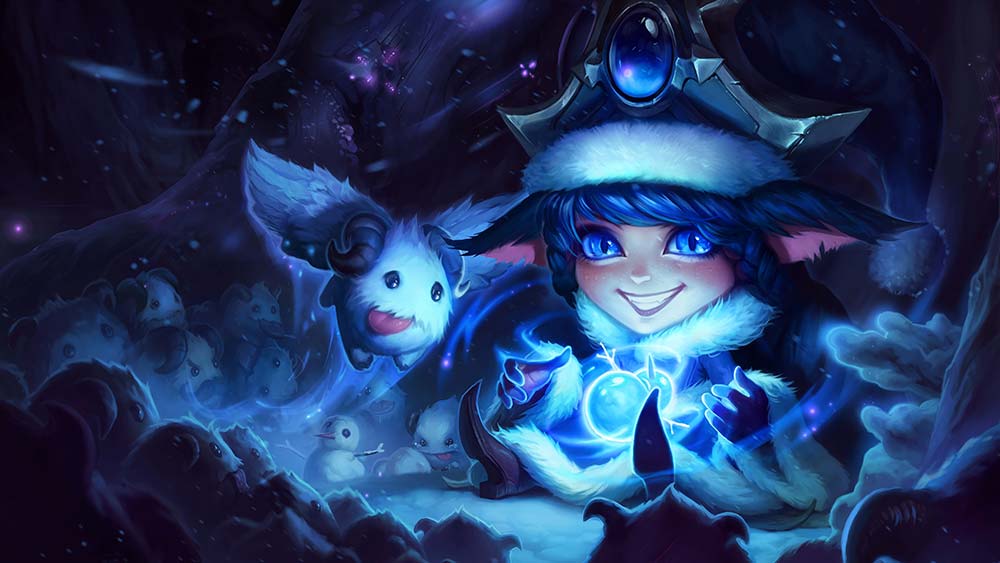 These were our top picks for the best support you can play as in the game right now. Be sure to share our opinion, and tell us what your favorite support champions are!

A player wanting to carry a game from top lane in League of Legends (LoL) would need to have... read more

League of Legends (LoL) is Riot’s biggest launch yet. The game has received constant love from its developers. Although... read more

LOL is a world phenomena, and probably the most popular game of all time. It has millions of players... read more

Tired of losing matches and want to know what’s the best League of Legends character to use? Then see  our... read more

Some of the most exciting LOL heroes

In this article, we bring you some of the most exciting League of Legends heroes. Stay tuned!   Jayce- the Defender... read more

The League of Legends (abbreviated LoL) is a multiplayer online battle arena video game developed and published by Riot Games for Microsoft Windows and macOS. The game follows... read more

HOT SALE!! 30% OFF ON ALL LOL BE, CAPSULE AND PBE ACCOUNTS! USE CODE HOT30 AT CHECKOUT. Dismiss