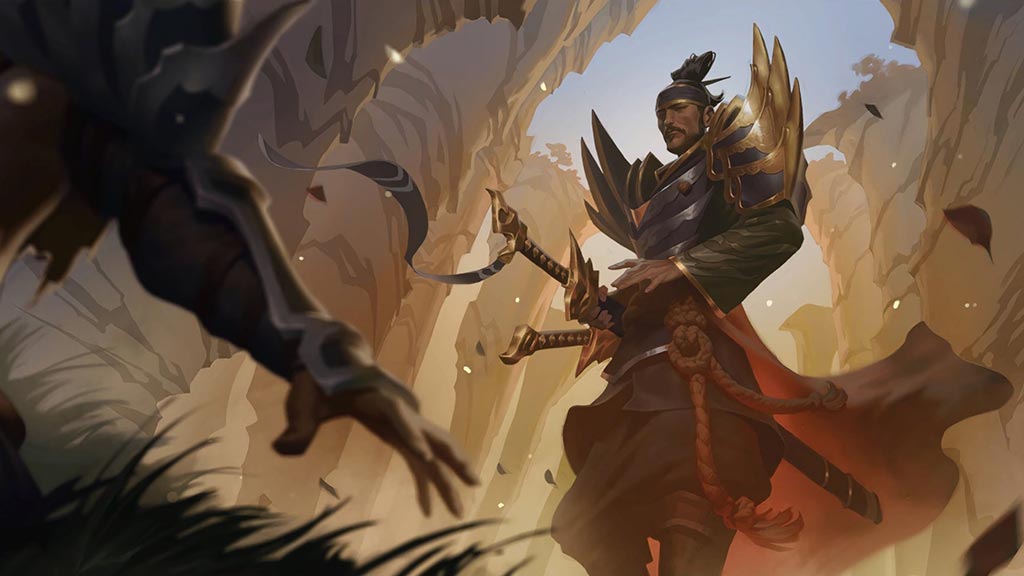 League of Legends (LoL) is Riot’s biggest launch yet. The game has received constant love from its developers. Although the game was released back in 2009, Riot is still rolling out updates for the game and bringing in newer content.

League of Legends: Riot Might Have to Delay Upcoming Legends

The executive producer at League of Legends, Jessica ‘Safelocked’ Nam revealed Riot’s plans for League of Legends this year. She claimed that the developers are mostly done reworking the champions. It was also confirmed that they are indeed working on new champions and are very close to releasing them.

Unfortunately, the developers have to face a few hurdles before they can finally release these champions. The release date of these champions isn’t even confirmed yet. As a result, we could see them getting further delayed.

Since 2018, Riot has been trying their best to balance out the game. They had to remove a few champions out of the game for a complete rework. They have updated around 12 champions so far. Champions like Swain, Irelia, and Nunu were in dire need of a rework. Although balancing problems will always be a part in the game, Riot has still done a great job of bringing these issues to a bare minimum.

According to Riot, upcoming champions should be revealed very soon. No release date has been confirmed yet, which brings us to the subject that Riot might have to delay these champions.

League of Legends has been in a pretty bad state for quite some time, and Riot has been working on fixing all the issues. Right now, Riot is more focused on making their game more enjoyable for the players, rather than introducing new stuff. This is why Riot might have to delay the release of new champions.

These are the reasons why Riot might need to delay the release of upcoming champions. What are your thoughts on this? Will Riot still be able to release these champions this year? Make sure to comment and tell us what you think!

Cyberpunk 2077 is a first-person RPG. Although cutscenes and driving switch to third-person once, in a while, Cyberpunk 2077... read more

As expected given the announcement before 2021 came ringing in, Respawn Entertainment has deployed the Apex Legends update 1.55... read more