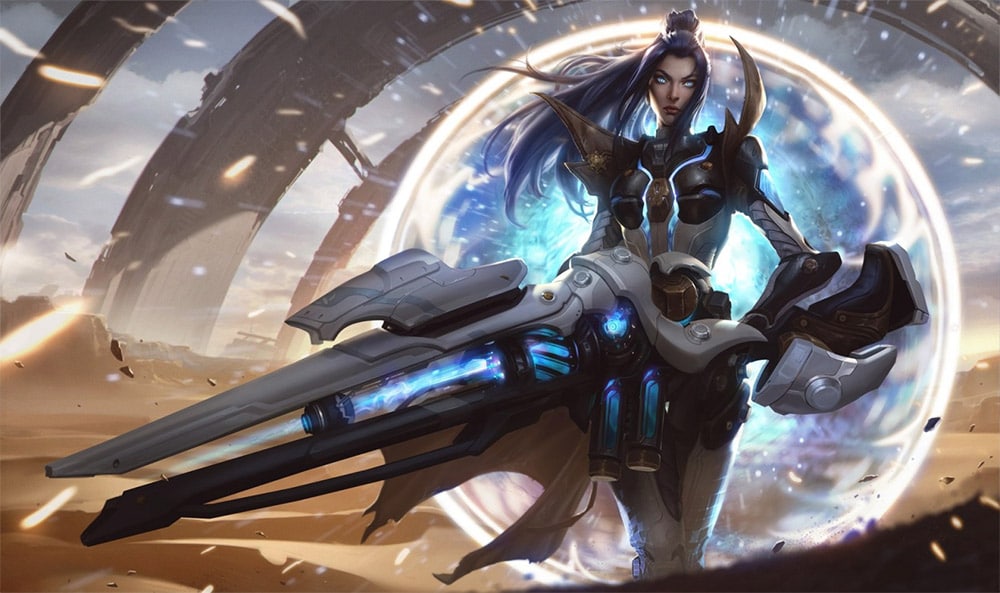 The League of Legends (abbreviated LoL) is a multiplayer online battle arena video game developed and published by Riot Games for Microsoft Windows and macOS. The game follows a freemium model and is supported by microtransactions, and was inspired by the Warcraft III: The Frozen Throne mod, Defense of the Ancients.

In League of Legends, players assume the role of an unseen “summoner” that controls a “champion” with unique abilities and battle against a team of other players or computer-controlled champions. The goal is usually to destroy the opposing team’s “nexus”, a structure which lies at the heart of a base protected by defensive structures, although other distinct game modes exist as well. Each League of Legends match is discrete, with all champions starting off fairly weak but increasing in strength by accumulating items and experience over the course of the game.The champions and setting blend a variety of elements, including high fantasy, steampunk, and Lovecraftian horror.

Since its debut in 2009, League of Legends has evolved from a small population of desktop-computer warriors into a full-scale phenomenon. In the process, it has become an e-sport. If you are not a male between the ages of 15 and 25, a group that accounts for 90 percent of all LoL players, the odds are good that you have never heard of e-sports, a catchall term for games that resemble conventional sports insofar as they have superstars, playoffs, fans, uniforms, comebacks and upsets. But all the action in e-sports occurs online, and the contestants hardly move.

In the case of League of Legends, players work a keyboard and a mouse, wielding exotic weapons in a virtual forest of turrets and torches, apparently landscaped by refugees of”Lord of the Rings”.

Though e-sports were around for about a decade before Riot Games was born, no company has jumped in with the same intensity. Riot controls every aspect of the professional league, right down to the music composed for live events. It runs tournaments worldwide, with its own slick broadcasting operation streaming to various Internet video sites, complete with color commentators and highlight reels — a kind of ESPN for gamers. The company also keeps a few hundred professional players on salary, ensuring that they can spend up to 14 hours a day practicing, the time required to compete at the highest level. Today, according to research, League of Legends has more than eight times the number of active players as Dota 2, its closest rival in the genre known as multiplayer online battle arena.

At its most basic level, League of Legends is a game of capture the flag, though that is a bit like describing brain surgery as”a medical procedure”.

As we previously mentioned, before the play begins, the 10 members of two teams each select a champion, each with a distinct personality, back story and powers. Jinx, for example, is a blue-haired vixen who “likes to wreak havoc without a thought for the consequences, leaving a trail of mayhem and panic in her wake,” as it says on the League of Legends website. Jinx has a minigun named Pow-Pow and a rocket launcher named Fishbones, both of which inflict a very specific type of damage.

So the first step to LoL expertise is memorizing the abilities of every champion — all 120 of them.

LoL is easy to learn but impossible to master. That’s half right. Even the online tutorial that greets you after sign-up will make a neophyte break into a sweat. A woman’s voice explains the basics of LoL mechanics and iconography, a barrage of information that is hard to hear over the foreboding soundtrack. As you zoom around a verdant battleground called Summoner’s Rift as if strapped to an overhead camera, you’re supposed to read a lot of instruction text at the same time.

If you don’t do this fast enough, you are ejected from the tutorial and admonished for being pokey. Speed matters. The eye-hand coordination is therefore pretty tricky.

There are regular updates to the game. That forces everyone to rethink their strategy and figure out the optimal way to play. It’s a race to innovate. The best teams are the ones that are constantly evolving along with the game.

Maybe you want to dominate North America Server with new smurf? You can check our BE accounts offer here: Click to check!

A professional league wasn’t originally a core part of Riot’s business plan, though the co-founders thought from the start that they had created a game as fun to watch as any sport. The league became a focus in 2011, after Riot held its first championship tournament at DreamHack, a twice-a-year computer festival in Sweden. Several hundred thousand people watched online, via Twitch.tv, far surpassing the company’s expectations.

Viewership has since soared, and the league has expanded. There are professional teams with their own managers, sponsors, sports psychologists and increasingly contentious relationships with their star players, many of whom earn six figures through salaries, endorsements and tournaments.

All this being said, I thing you understand the phenomenon and the impact the League of Legends has in the world of online gaming.  So, if you are or want to be a gamer. Start your League of Legends journey by getting into the matter of the game and buying an account.

Although it is said that selling or buying an account is not entirely legal, it is done all over the world, and many people are being a part of such a trade. If you want to buy an account and become a part of League of Legends world, there are many sites where you can purchase it. All you have to do is google it, and you’ll come across various different sites.

Once you’ve purchased your account and got into the whole League of Legends world, let your journey begin and enjoy the game.  You will definitely become a true  fan in no time, just ask all the millions of people who are already a part of this grand online world. What are you waiting for? 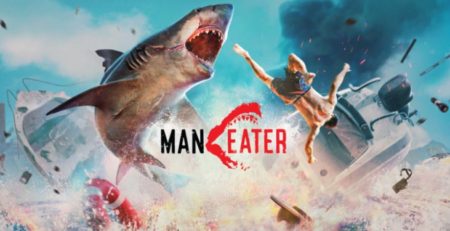 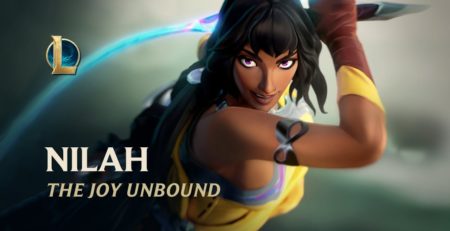