The Surge is yet another gaming diamond coming out in the near future. With The Surge 2, the developers were aiming to expand the game’s scope, by introducing larger areas, more environment variety, expanding the combat mechanics, improving the AI, etc.

The Surge 2 events takes place two months after those of the first game, and are set in Jericho City. At the very beginning of the game, the plane of the main characters is caught in a mysterious storm, and crash-lands in the city. The protagonists wakes up weeks later, in a detention center, where they become aware of the state of the city. Jericho city is actually being plagued by a nanite-based techno-disease, due to which it is currently under quarantine, with a martial law in effect.

When talking about the game, the Surge 2 is quite similar to its predecessor, but it introduces several new elements and features, to expand the first game’s initial concepts. For example, the game no longer has a defined character as a protagonist. Instead, players can create and customize their own character, by selecting a gender to their taste and change their appearance, including hair, color, clothing, and other features.

The combat has also experienced some changes. In addition to all the weapons from the first game, the new version also introduces several new weapons. With five new weapon types, the total number in the game is ten. Which is more than enough. One of these new additions is a heavy duty class weapon quite similar to an axe, which can be split into two one handed weapons thus helping to deal faster attacks and combos.

The number of different enemy types and bosses; as well as boss encounters in the game has also been upped, with the developers wanting to address the feedback regarding the same from the first part of the game. Thus, there are now more boss fights in the game in comparison to the first part of the game, while there are several “smaller bosses as well. The developers hope this bigger number of encounters will add additional variety to both, combat, and enemy designs; thus making the entire game that more interesting. 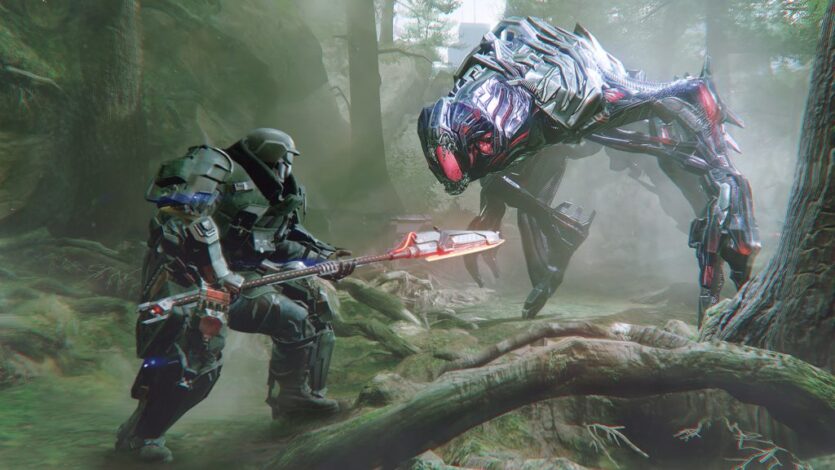 While in combat, players can also deploy a combat drone, or use different consumables such as bio-sensors. The combat drone actually attacks enemies from a greater distance while players deal up the close melee damage. The drone can be used as a scouting device as well; and spot hidden enemies. It can also be used to stun enemies, attack more of them at once, or target individual body parts of the enemies. Furthermore, players can knock projectile weapons off of the enemies; such as lasers or even sniper rifles, and then attach them to the combat drone they will later use in combat themselves.
Aside from the combat, The Surge 2 also introduces various changes and improvements through the new setting, thus attempting to address criticisms regarding linearity and lack of environmental diversity present in the first game. The new game is set in Jericho City, an urban landscape, which has thus allowed the developers to display much, much more variety in the environments players will be visiting throughout the game, especially in comparison to the first part, where the whole game was set in a factory.

Jericho City is by far larger and interconnected environment. Though the developers decided not to classify it as open world, it is definitely a much larger setting with many open areas and branching paths that therefore allow players that much more freedom regarding the way they want to progress and regarding the order in which they want to tackle their main as well as side objectives in the game. 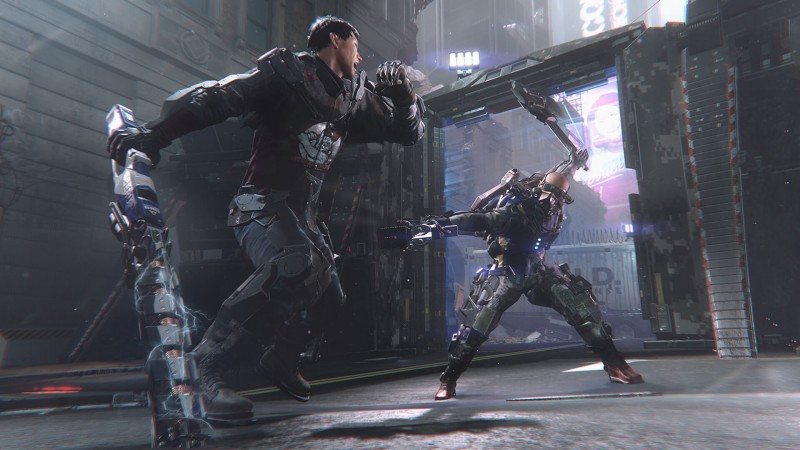 This interesting game was first announced in February of 2018; and is set to be released in September of this year. Therefore, we won’t have to wait much longer to enjoy this unique game and experience all the changes and developments that have been introduced into this new sequel. We’re sure the comments will be nothing but positive.