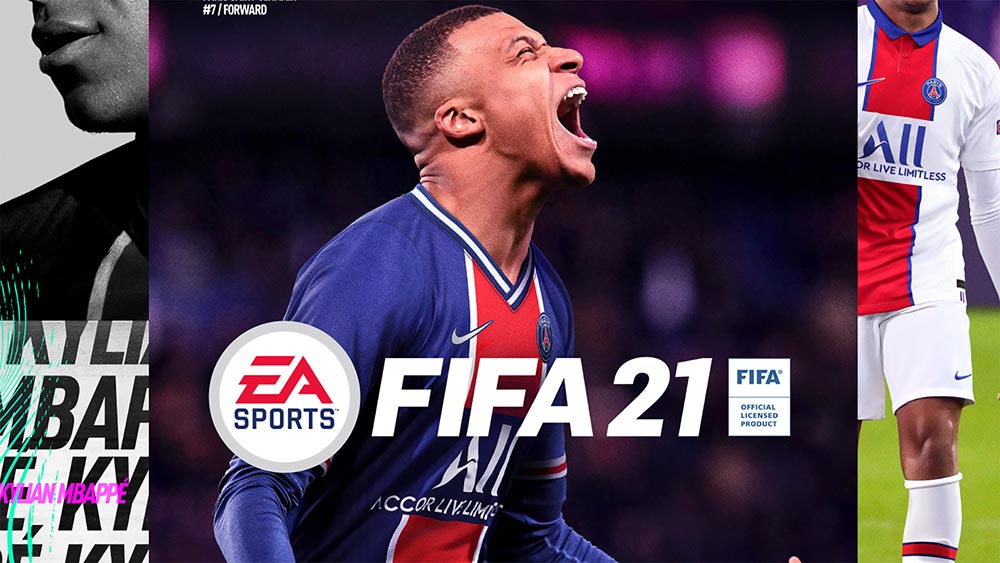 FIFA is one of the most successful game franchises in the entire world, which is something that absolutely no one can deny whether they like the game or not. Each annual installation in the franchise sells millions of copies and introduces new features which help prevent the game’s from feeling bland and repetitive. FIFA 21 also introduces a lot of these new features, many of which we got a look at through the game’s trailer.

One of the most noticeable new features are the ones for career mode. A great new feature has been added to this mode which fans have been asking about for the last few years. This new feature is of course, interactive simulation. Interactive simulation allows users to quickly simulate the entire match while getting a tactical overview of everything going on. On top of this, players will now be able to make the changes that they want to while simulating matches instead of relying on the AI to do it for them. Training for specific traits and stats is also much more detailed now, allowing you to make your favourite players better at doing specific things. There’s also the option to change the main position of a player, such as training a right back into becoming a right winger. All these new changes to career mode were needed and will surely make the mode much better than it was in previous FIFA games.

Other than this, there’s also been quite a few changes to Ultimate Team and offline Kick-Off matches. The most notable new additions to Ultimate Team are the wide range of new icons which were added to the game. There are also going to be some new kind of tournaments in FUT 21 which will provide players with special rewards every week when they win them. There’s also going to be more promos and events in FUT 21 as compared to FUT 20. The most notable change to offline Kick-Off is the replay button, which allows players to rewind time and try out the same scenarios in different ways. This is highly helpful for new players and veterans alike, as it allows them to improve in specific situations.

All these different changes have gotten most fans excited for FIFA 21. While most people have mixed feelings about the game ahead of its release, it’s safe to say that FIFA 21 won’t disappoint in terms of sales. We’ll only get to see just how great all these different new features are when the game finally releases across PS4, Xbox One, PC, and multiple other platforms on October 6, 2020.

RuneScape was the game that pretty much everyone was playing over a decade ago. The free to play MMORPG... read more