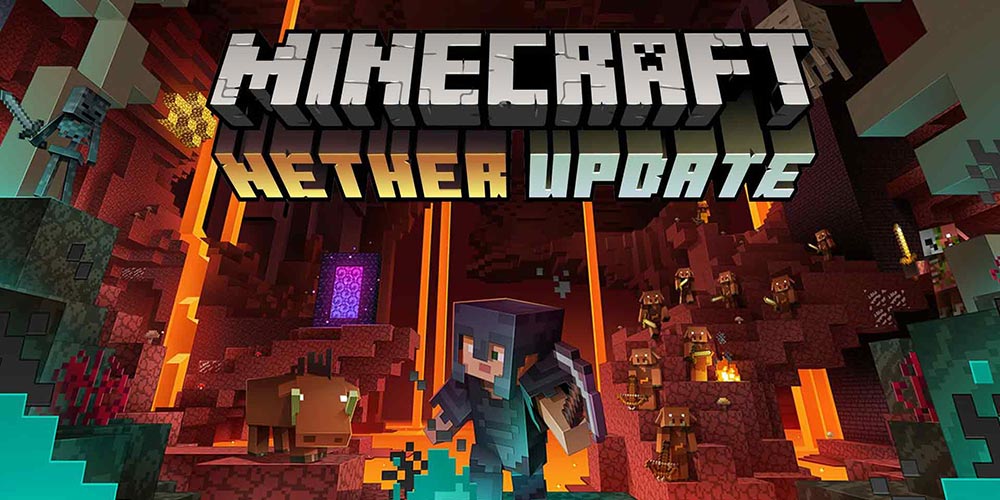 Despite being released over a decade ago, Minecraft remains as one of the most popular and played games of current times with over 100 million players and still manages to provide its player base with new and exciting game content with regular updates to its gaming world. One such major addition to the exceptionally acclaimed game is the Nether Update. The Nether is an otherworldly dimension in the Minecraft universe that players can access by crafting a nether portal using obsidian blocks as its foundation material and passing through it. The Nether is quite different from the Overworld, with increasingly difficult and aggressive mobs, fortified structures and harsh environmental hazards such as lava that can easily burn players alive. To an outside observer, it would seem like the Nether is basically hell for the world of Minecraft, one that you can openly explore given the right tools and weapons.

Since its official release back in 2010, Minecraft developers have not updated this fascinating dimension with any new content or meaningful addition and the Nether has stayed outdated to most players of the game. However, with the latest Update from Mohjang and Microsoft, players are about to be thrown back into the hellish dimension for even more exciting exploration and discovery.
The most major change from this update comes in the form of a new material ore, Netherite, which developers have said is far better than the current top crafting material, Diamond. Players can find Netherite ore in the deepest depths of the Nether by mining Ancient Debris and then refining it further and combining it further with gold to produce the Netherite ingot, which can then be crafted into any weapon or equipment the player chooses. Despite the difficulty in obtaining this new block, the payoff is incredible as it is more durable, more efficient and has the ability to withstand even greater enchanting.

Overall, the Nether Update brings in fresh mechanics for the game along with new and exciting mobs for the challenge-seeking player, new locations for further exploration and fresh biomes that give the Nether and its look a much-needed overhaul. The world of the Nether now has exotic new biomes to roam around like the Crimson Forest, Nether Wastes, Warped Forests and much more, culminating in creating a vast new experience for players that have already traversed the Nether to its end. Additionally, the 2 new added locations will provide hours of entertainment if you wish to fight off tough enemies for the possibility of exceptional loot and resources.

The Nether update with its new content and a variety of new resources and exploration venues will surely drive players back into its depth for the chance to prove their worth and gather an array of precious and elusive resources for their needs.

A tactical FPS shooter that took the gaming world by force, Valorant is the latest in the line of... read more 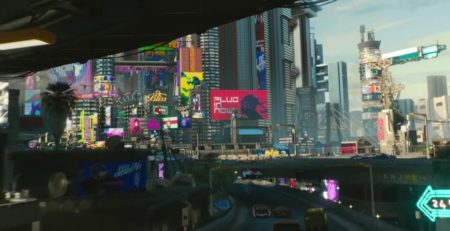 LOL is a world phenomena, and probably the most popular game of all time. It has millions of players... read more