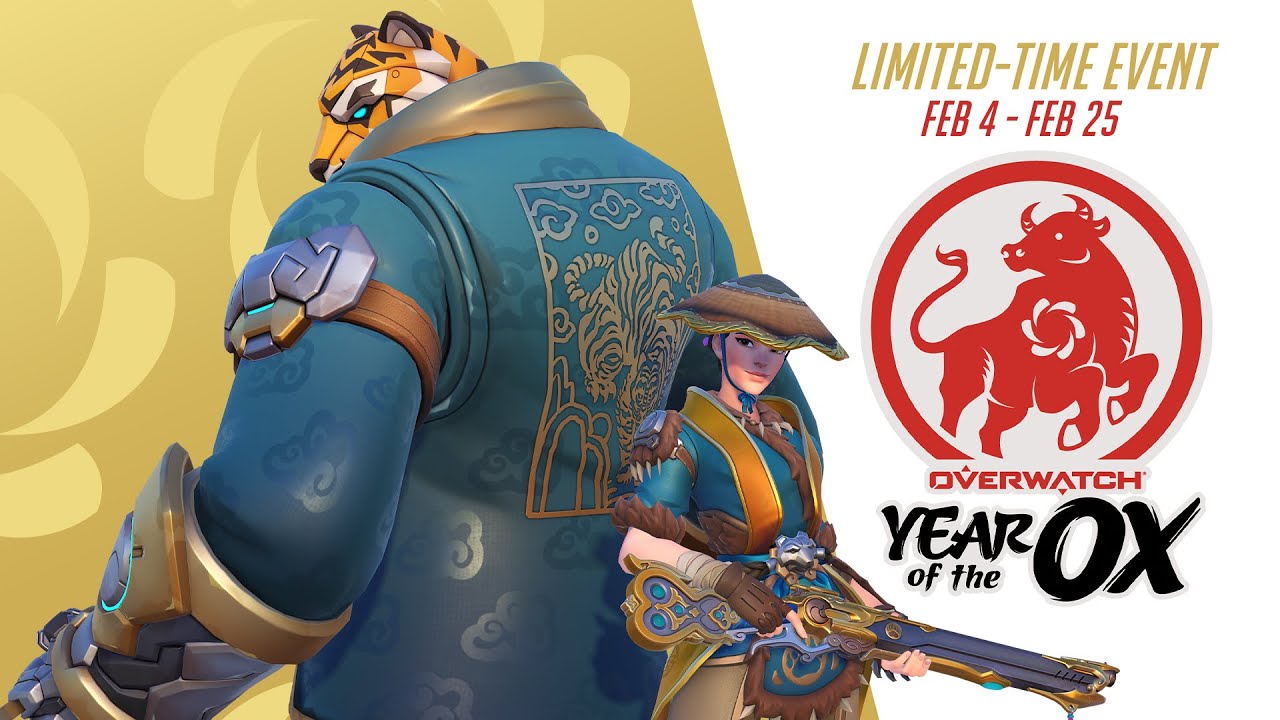 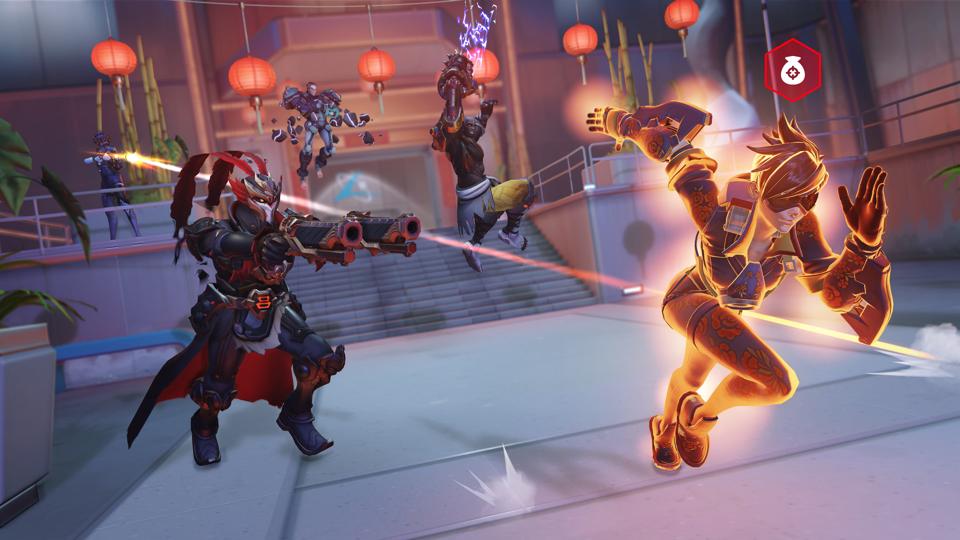 It’s time to ring in the Year of the Ox with the Overwatch 2021 Lunar New Year seasonal event which is now live on all platforms. The event will run until February 25, and it might keep you occupied until we learn more details about Overwatch 2 at BlizzConline in a couple of weeks.

As ever, there are plenty of new cosmetics to unlock, including voice lines, highlight intros, sprays and, of course skins. There are eight new event skins this year, and you can see them all in a dedicated post

Along with a reskin of Lijang Tower (setting off fireworks there will never get old) and the latest Capture the Flag competitive season, there’s a brand new Arcade mode to check out. It’s called Bounty Hunter.

When a player scores the first kill in the match, they become a Target and everyone else is then a Bounty Hunter. When someone else takes out the Target, they assume that mantle. You’ll claim points each time you claim a bounty and the first player to earn 4,000 points wins.

It sounds like a fun spin on a free-for-all deathmatch. Unlike some other modes that Blizzard has introduced in previous seasonal events, Bounty Hunter will remain in the Arcade rotation after the end of the Lunar New Year event.

The latest patch includes a few general updates, including finer playback controls in the replay viewer to help you create even better highlight reels. It’ll be easier to see which Player Icons you recently unlocked with a “New” ownership filter in the career profile. Along with some bug fixes, Blizzard also rearranged the layout of the escape menu for custom games and increased the sound of boosted hit indicators to make them clearer.

Despite being released over a decade ago, Minecraft remains as one of the most popular and played games of... read more

As expected given the announcement before 2021 came ringing in, Respawn Entertainment has deployed the Apex Legends update 1.55... read more