Cyberpunk 2077 is a first-person RPG. Although cutscenes and driving switch to third-person once, in a while, Cyberpunk 2077 involves a lot of first-person shooting; with lots of guns. It’s chaotic and fast-paced, but not too aggressive. There are a ton of cool weapons, we mean weapons other than guns, though as we just mentioned, there are a lot of guns indeed.

When it comes to difficulty; like The Witcher 3, Cyberpunk 2077 will also have difficulty modes for the players of all experience levels. On the other side, there will also be easier settings for players who are excited about the story of Cyberpunk 2077 but may be less experienced playing shooters. However, that will surely help them gain some necessary experience to upgrade their game as fast as they can.

When talking about character creation, During the last year’s demo we got a quick look at the character creation part, which starts with choosing your sex. From there, you can choose hair, tattoos, and clothing. However, it seems like you can’t change your character’s bone structure after all; since there is no vast variety of facial features in offer.

However, at this year’s E3 it has been said that character customization won’t be limited by sex: Thus wanting to upgrade the final game to a whole new level in all the aspects of the game, providing the opportunity for the players to have as much freedom as they can when creating their player.

You can change your stats as well. There are basic skills like strength and Intelligence, but some cool stats as well; stats that perhaps mold one’s charisma or one’s ability to handle stress.

As far as the killing part goes, Cyberpunk 2077 will allow you to play the game without ever killing anyone if that’s what you want. A truly great feature for all those who want to roleplay a less-lethal V. However, the game wasn’t always planned this way. After the feedback from the Last year’s E3; CDPR took time to add non-lethal options to majority of the weapons and cyberware upgrades; precisely to let the players choose how they want to navigate and eventually finish their game. Thus letting them have even more freedom in this entire experience.

We say “majority,” because there are some reasonable exceptions. The bazooka is one of them, as it doesn’t have a non-lethal setting, for example. However, there are plenty of options for you to choose from.

The world basically went nuts from excitement when Keanu Reeves was shown in the Cyberpunk 2077 trailer at E3 2019. Him making an appearance is already cool enough; but what’s even cooler is the fact that he’s playing Jhonny Silverhand, a very well-known character from the original Cyberpunk tabletop game from 1988.

However, the new interpretation of Silverhand is quite interesting. Him being already dead, means he’s living inside V’s head as a ”digital ghost”. As we’re actually expecting a Hollywood celebrity role to be a side character, it turns out Keanu’s Silverhand turns out to be the main character in Cyberpunk’s story. Thus adding yet another interesting feature and experience to the game. 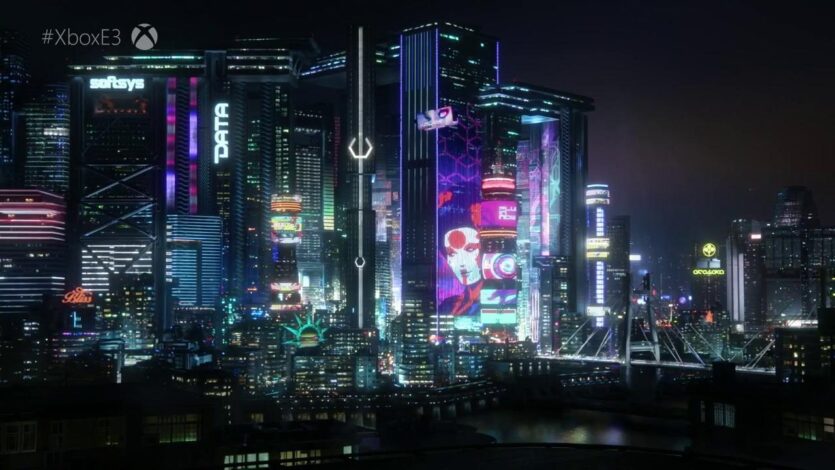 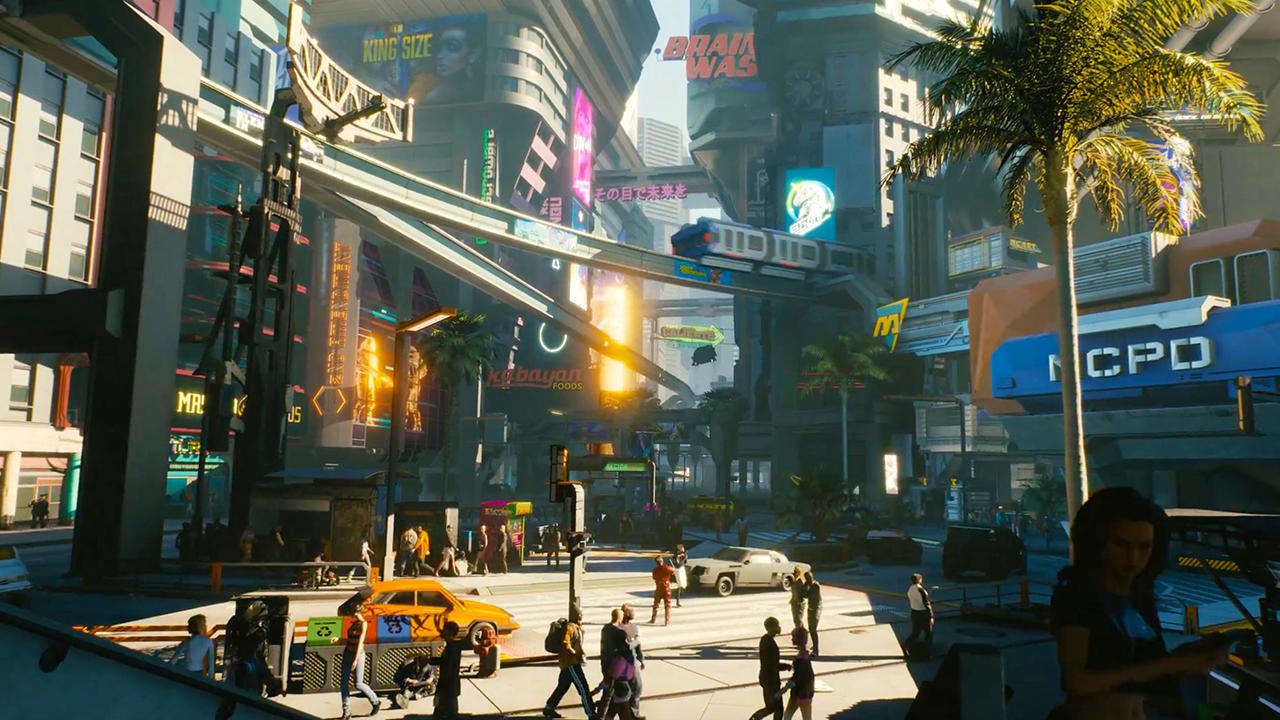 Another great thing is the Night City. Thanks to some exceptional crowd technology, the Cyberpunk 2077’s Night City feels very much alive and crowded. It will be incredible for the players to watch V: as well as hundreds of other characters walk, play, talk, and fight on these amazing streets in this overwhelming city.

If you’re wondering will there be romance; the answer is-Yes, as much ”romance” there can be in this type of game. Just like in The Witcher 3, you’ll be given the opportunity to pursue romance as V. Since Cyberpunk includes character creation, these romance options will be more diverse than they were in The Witcher series for sure. So you’ll be able to give it your own touch.

Another interesting thing is the multiplayer. At first, it seemed there will be no multiplayer option for Cyberpunk 2077. However, it is now likely that this option will be available for this new version, allowing the players to enjoy the game, even more, making it that more interesting and competitive.

At last; what you surely want to know, is- Is Cyberpunk 2077 mature-rated? The answer is yes it is; it isn’t intended for kids. There are numerous scenes and situations that are not kids friendly, so you might want to have that in mind as well.

The release date of this amazing game is April 16th, 2020, and we can’t wait for it to come out so we could try out all the new features and enjoy the upgraded experience it offers.