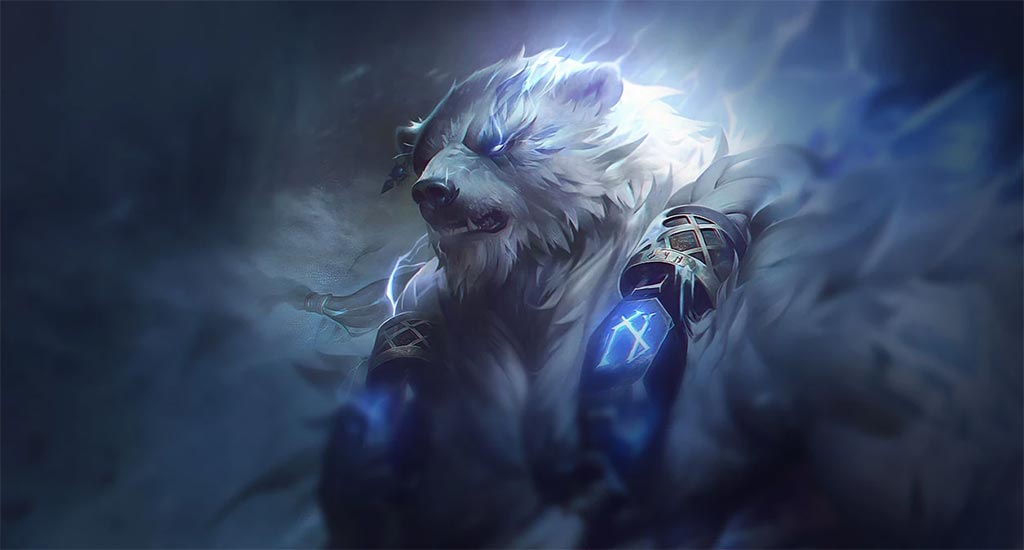 A player wanting to carry a game from top lane in League of Legends (LoL) would need to have someone with the ability to trade blows intelligently with the opponent, and be able to manage waves. He has to be patient and wait for opportunities to spread his gold lead throughout the map. For the best top laners on the latest patch (Patch 10.15), they will feature all three of these attributes which makes them an absolutely amazing top laner.

Garen is a great top laner with tanky stats, making him one of the best top laners right now. He has an amazing 51% win rate, along with a pretty high ban rate of 6.8%.
In the course of the laning phase, the Might of Demacia can help the player outplay his opponents. In the midst of a teamfight, Garen bests at running down enemy carries. The top laner can also lower their health bars to a minimum with his judgement ability. 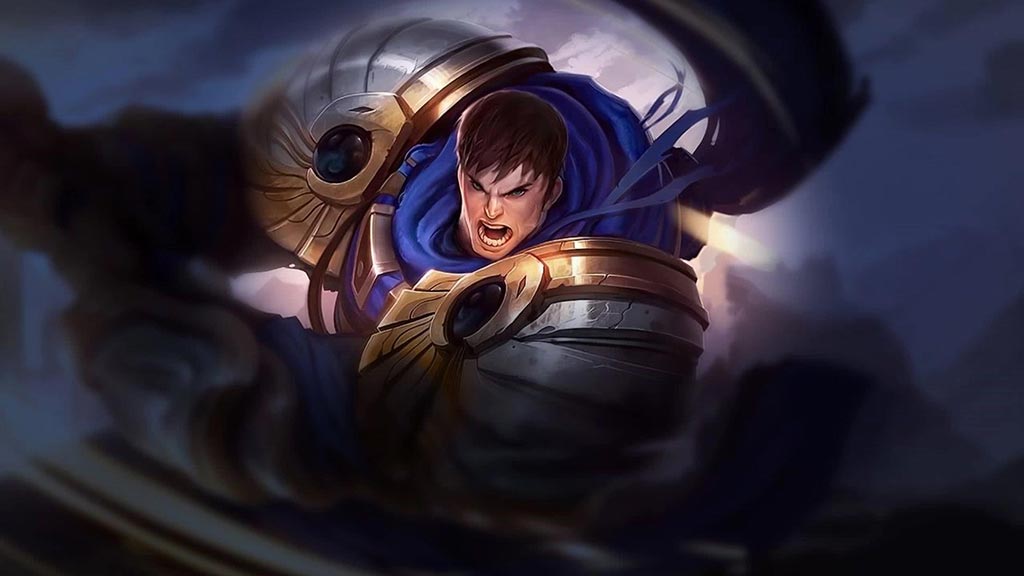 Right after the Patch 10.16 update, Wukong has made his mark on the charts for different roles, including top lane. This top laner will totally control the fight with his opponents during laning phase. He is also pretty handy in teamfights, all thanks to his Crushing Blow’s damage, and Cyclone’s crowd control. 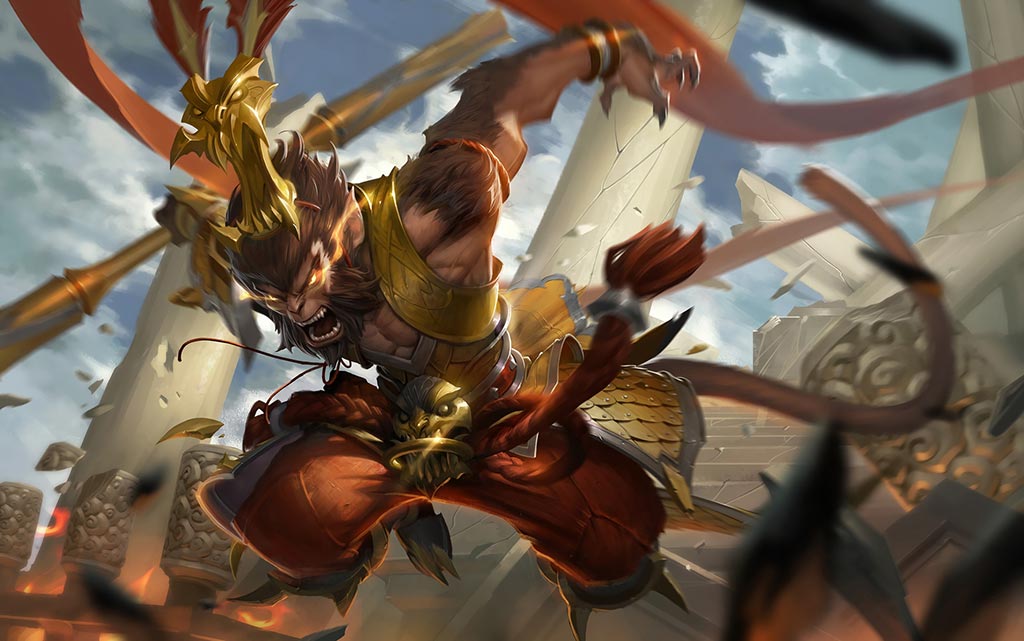 Volibear received a complete rework in one of the recent Patches (10.11). The rework has blessed this champion with a completely new identity, and increased his popularity on the Rift. Relentless Storm is an overpowering might in both top lane, and jungle. It is capable of winning teamfights single-handedly!

Shen has made her way up the top lane tier list, after the Patch 10.15 buff for the Ki Barrier. The Eye of Twilight is able of giving key crowd control during a teamfight. This allows for a number of advantages during an early skirmish, and also to trade aggressively with his lane opponent. Shen is also great for building a quick gold lead. 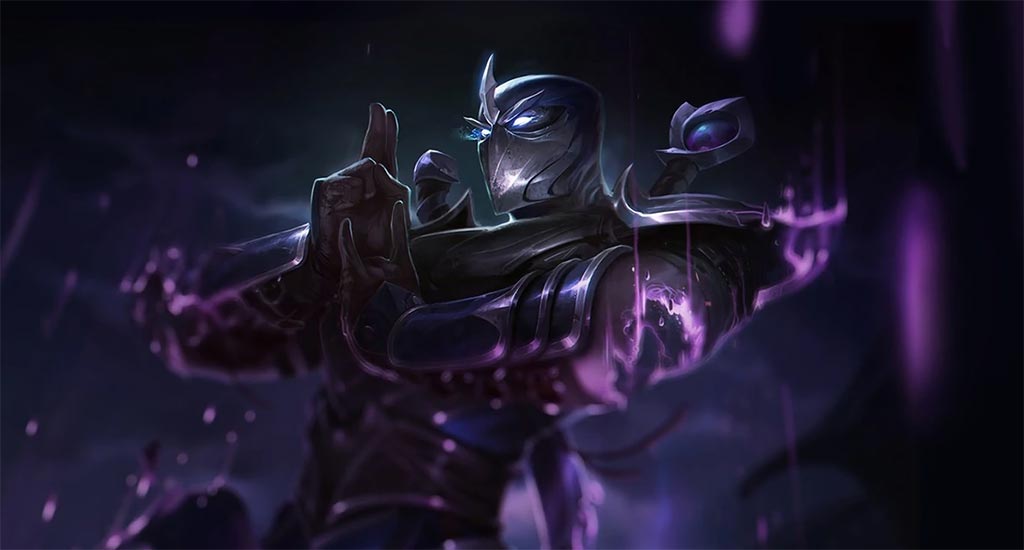 Darius’s Hand of Noxus continues to annihilate his top lane enemies. This can be seen all throughout Season 10 of League of Legends. The champion is still untouched, and can dice through his enemies easily. Darius’s Decimate is able to reduce the enemy’s health bar to a bare minimum, and let’s not forget his ability to set up ganks using Apprehend. 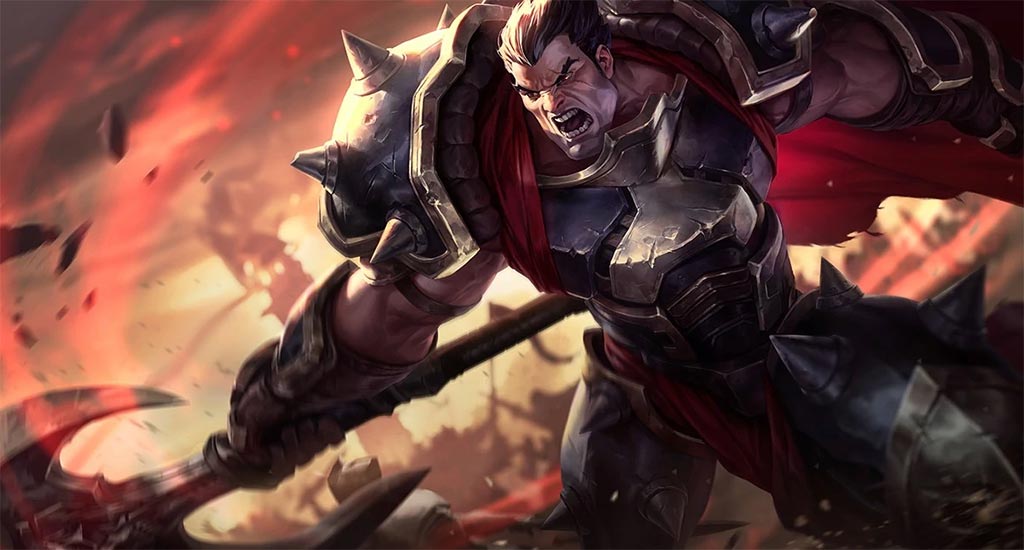 These were our best picks for the top laners in League of Legends. Make sure to share your opinion on which one of these is the strongest.